The space race may have ended, but its legacy will live on in a number of everyday products.

NASA may not have invented Tang, but the legendary agency did contribute to the development of many other products we consumers use every day.  Memory foam, safety grooving and enriched baby formula were all NASA influenced. 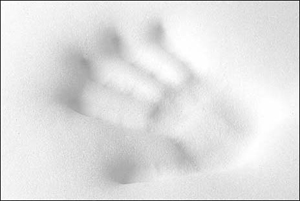 In 1966, scientists at NASA developed a open cell polyurethane-silicon plastic to improve the safety of seat cushions on spacecraft and to lessen the impact of landing. The soft cushion material wants to maintain it’s original form and structure when it is compressed. Even after being compressed to 10% of it sizes, the foam will return to its original shape and size which is why it is called memory foam.

Charles Yost, who helped to develop the product, called the substance temper foam. He formed a company to sell the product. The foam was originally used in X-ray tables and football helmets. Today, the substance is used for many applications from the medical industry to consumer products. The foam can be found in couches, mattresses and pillows.  The foam has been added to prosthetic limbs to reduce the friction on joints. 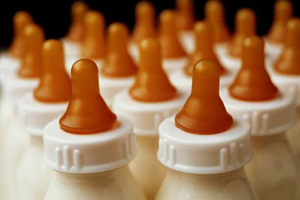 Commercially available baby formula contains a nutritional enrichment ingredient that had its existence in a NASA sponsored research program. A research study at Martek Biosciences Corporation was to test if an algae-based food product could be used for long-duration space travel.

During the research, it was found that an algae additive contained two essential and rare polyunsaturated fatty acids known as DHA (docosahexaenoic acid) and ARA (arachidonic acid). DHA and ARA are both found in breast milk and it is thought that they contribute to the mental and visual development in babies.

Today, 99% of formulas sold in the United States contain DHA and ARA. 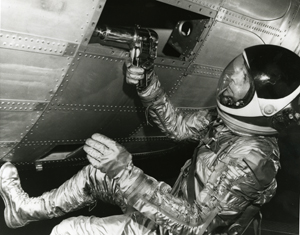 A battery-powered tool was first developed by Robert Ridley, Jr while working at Black & Decker and the drill was released in 1961. Astronauts required tools to obtain rock and soil samples that could function well within the conditions of space and on the moon. NASA needed cordless, lightweight and more powerful tools for the Apollo missions in the 1960s. Later, a NASA funded research, refined cordless tools and became the foundation of the modern cordless power tool industry.

Black & Decker and NASA partnered to create a battery powered magnet motor drill and a computer program to govern the tools power expenditure. This change made the tools more powerful and efficient. In 1968, the Apollo Lunar Surface Drill, a cordless battery-operated tool designed to remove core samples from the moon, was delivered to NASA. The Drill was successfully used in 1971 on the Apollo 15 mission. The same drill was then used on the Apollo 16 and 17 missions. Later, Black & Decker applied this technology to their commercial line to allow access of the tool for everyone.

Cordless power tools are one of the most successful commercial spin-offs of space-based technology and has influenced devices that are cordless and lightweight, such as hand-held vacuums and medical instruments. 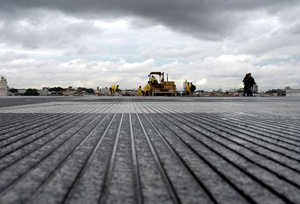 In the 1960s, NASA scientists at Langley Research Center, Virginia discovered that carved, tiny grooves on surfaces can improve traction on airplane runways, especially on wet ground. The grooves diverted water off wet runways, making landings safer. The addition of these grooves greatly increased safety and is now found in many airports, playgrounds, walkways and roadways.

NASA recognizes safety grooves as a small, but major improvement within safety and also notes that the invention has reduced highway accidents by 85 percent. Also in wet conditions, aircraft tire friction performance has been improved by 200 to 300 percent. Safety grooving can also be found on pedestrian crosswalks, around swimming pools and in animal pens.

NASA has made huge contributions not only to space exploration, but also to the development in many other industries. In fact, NASA has filed more than 6,300 patents with the U.S. Government and we can often find NASA influenced products throughout our daily lives.